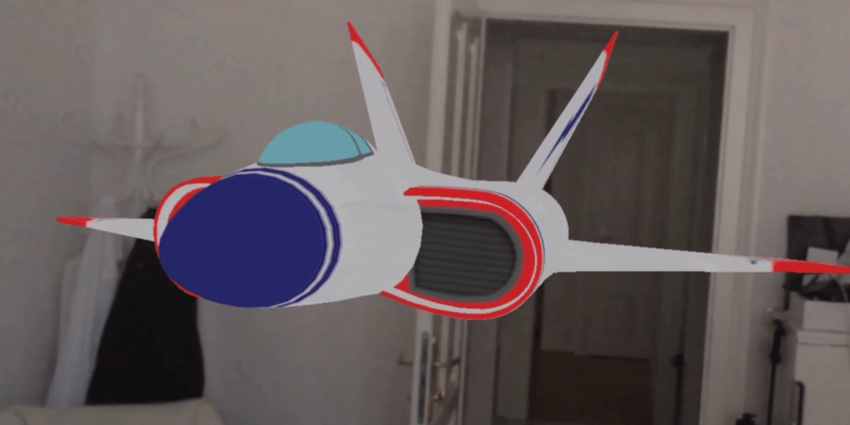 Almost undetected by mainstream media, Apple announced a new Augmented Reality platform named ARKit on Monday 27th of May 2017, reaching out for hundreds of millions of devices.

ViewAR does first tests with ARKit

ViewAR did first tests with ARKit to check out the tracking capabilities and stability.
Download Sample XCode Project

We are pretty amazed about the stability and the tracking capabilities. This is definitely a huge step forward for the industry. Further tests are in process, we keep you posted.

Although Apple’s announcement of ARKit slipped below the radar, it nevertheless shows why Augmented Reality is the next disruptive technology inside the world we know. Building rich experience on a platform like that, AR developers are ready in their starting blocks to push technology far beyond what users all around the world have been experiencing up to date.

“It’s great for companies like us to see, that Apple sees AR as we do,” states Phillip Fumolo, CEO at ViewAR. And it’s just the beginning. As rumours go, Apple plans to build a new generation of iPhones mainly on AR features, strengthening its leading position in the technology No1 of the near future.

How to Accelerate Knowledge Transfer with Augmented Reality 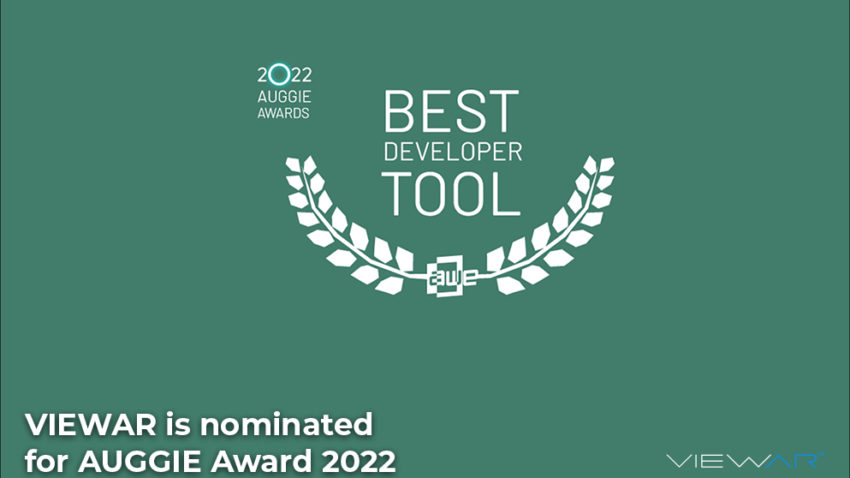 Our AR template, INDOAR, is nominated for one of the prestigious AUGGIE Awards, category “Best Developer Tool”. Vote for us! 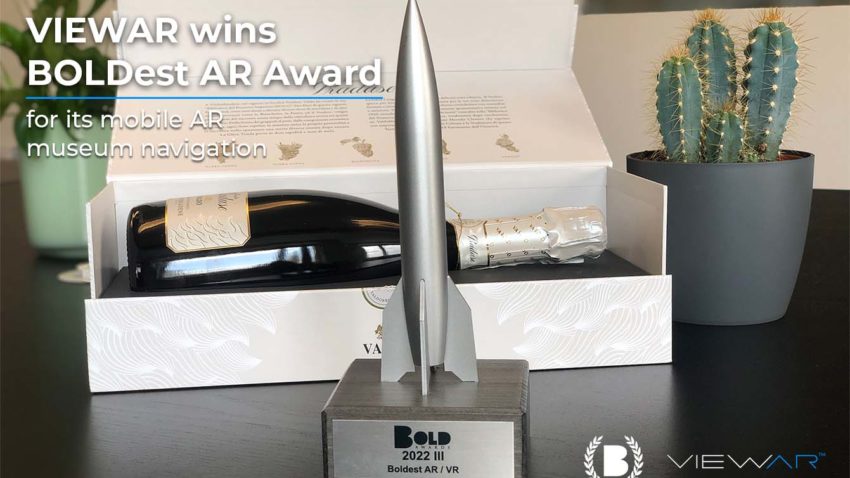 With our augmented reality indoor navigation solution, INDOAR, we won the prestigious international BOLD Award in the category AR/VR and XR.