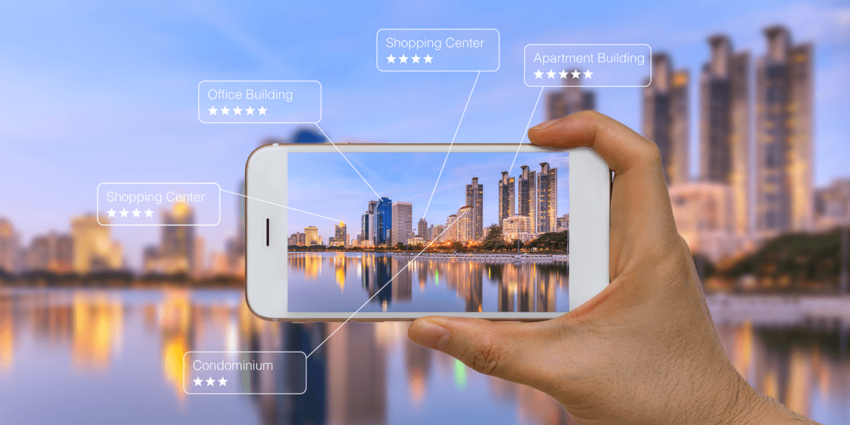 A rather unknown technology on its path to gain more interest and popularity.

Augmented reality is the mixture of real-time elements and virtual features that merge into a symbiotic whole. It is a blend of elements between the virtual environment and the user’s environment in real time, which have augmented (enhanced) by computer-generated sensory input such as sound, video, graphics or GPS data. This basically means that thanks to a variety of devices we are able to perceive both: physical and virtual reality at once, in real-time, in 3d.

Key hardware components in AR-based devices are a processor, display, input devices and sensors. The display can be a monitor, handheld device, eyeglass or Head Mounted Displays (HMD). The input device is either the camera of a Smartphone or a webcam connected to the Internet. Sensors are gyroscope or accelerometer of a mobile device or it could be an infrared sensor. Nowadays, a Smartphone include all the hardware requirements of augmented reality.

Early Bloomer – Augmented reality has its roots in 1968 when Ivan Sutherland – an American computer scientist created with the first head-mounted display system at Harvard university. It showed simple wireframe drawings and computer-generated graphics. Because of the aforementioned studies, more companies are now investing in workforce development, with budgets increasing by over 15% every year on average.

VR and AR aren’t twins – Even though virtual reality may seem similar to augmented reality, it is merely its second cousin. VR replaces the world around you with a simulated one letting you experience a new, virtual, sometimes even unreal concepts. AR, on the other hand, overlays virtual objects on physical elements to enhance your current perception of the reality. One of the advantages of AR over VR is that you need not to be completely isolated from the real world. In the case of VR, you are completely cut off from the real world. One common problem of VR is that after playing games in the completely virtual environment, people generally complain about nausea. Another advantage of AR is that it can be experienced easily with Smartphone, whereas for VR, some form of HMD is required.

Incredible growth – By 2017 AR applications are predicted to generate $300 billion revenue, whereas in 2014 it generated ‘only’ around $5 billion. Additionally, by 2020, AR is bound to have more than one billion users worldwide.

Good enough for NASA – Since it can augment the effectiveness of navigation devices, no wonder it was applied far wider than only for commercial purposes. In 1999, NASA’s x-38 was flown utilising a special AR dashboard for navigation purposes.

Another industry using AR is Real Estate. Virtual reality (VR) and augmented reality (AR) are two powerful technologies making a big impact in the real estate industry. By integrating AR and VR technologies into their businesses, real estate professionals are changing the way people experience home buying, building and selling; whether it’s viewing an AR 3D building through interactive print or virtually standing inside your future home. VR and AR are quickly growing industries that have a big influence on users. Using these techniques can make your real estate seo generate a big impact.Exclusively written for ViewAR by Jason Mayoral 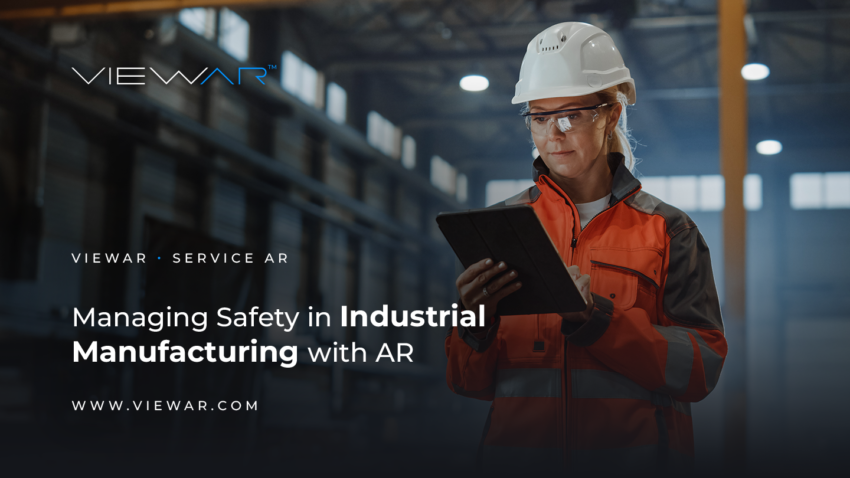 Making mistakes can be a safety issue by itself. Enhance your workforce with augmented reality to improve safety and reduce risks in the long run 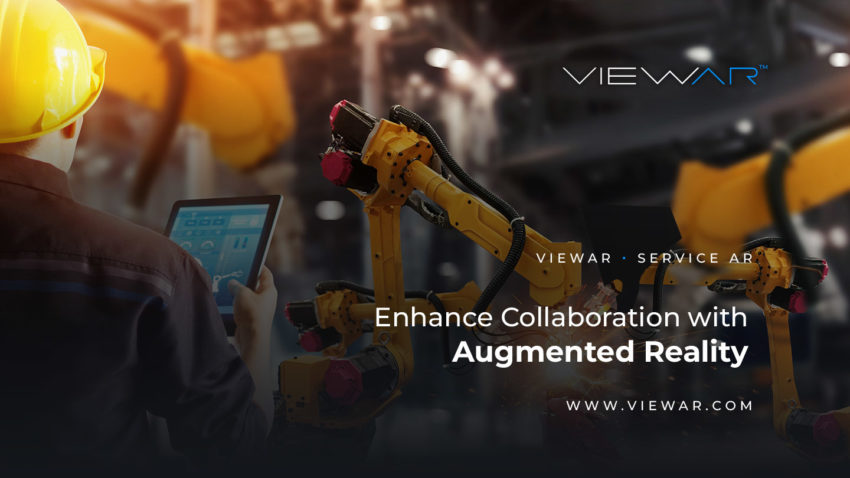 Enhance communication with Augmented Reality. In this blog article, we will provide tips on how to implement AR within your team’s workflow. From improving efficiency and accuracy to enhancing safety and reducing the risk of errors, the benefits of using AR for collaboration and communication in the industrial sector are numerous! 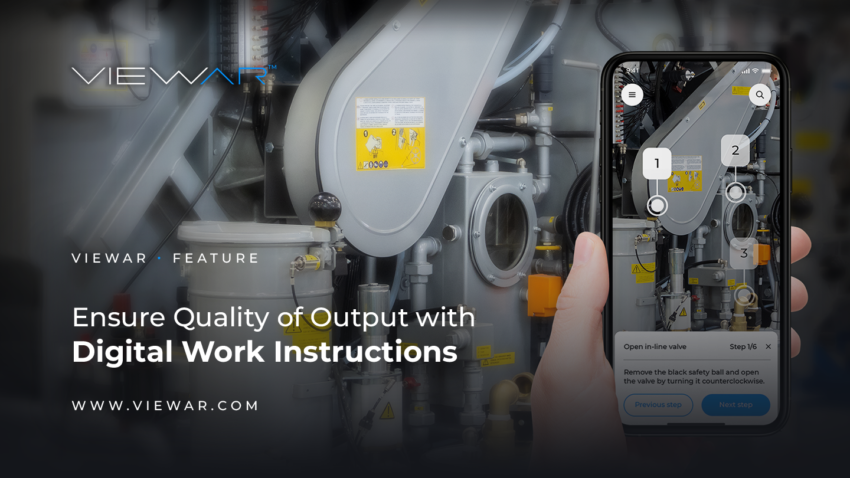 In recent years, augmented reality (AR) has emerged as a promising tool for quality inspection, making it easier for technicians to identify defects or problems. Instead of just flagging or stopping the production process, the best augmented reality solutions also correct errors and guide users to the correct parts or steps.